A member of the ruling family and the wife of the late H.H. Sheikh Abdullah Al Mubarak Al Sabah, the Deputy Amir of Kuwait from early 1950’s till 1960.

Other works include “Wamdatt Bakira” (Early Blinks), “Lahathat min Umri” (Moments of My Life) and poems such as “A Woman from Kuwait”, “My Body is a Palm Tree that Grows on a Bahr al-Arab”, “Female 2000”, and “Ingratitude”.

As an erudite economist, she published several books related to socio-economic issues that includes: “The Planning and Development in the Kuwaiti Economy and the Role of Women (1983)”, “Lights on the Kuwaiti Economy (1985)”, “The Gulf Woman and her Participation in Manpower (1986)”, “OPEC: The Previous Experience and Futuristic Outlooks (1986)”, “The New Oil Market: The Kingdom of Saudi Arabia Regains its Initiative (1986)”, “The Crises of Resources in the Arab World (1989)”, “Papers on the Gulf Economy (2006)”, “Papers on the International Political Economy (2006)” and “Papers on the Petroleum Policy (2006)”.

Dr. Al Sabah is regarded as one of the most powerful businesswomen in Kuwait where she manages her own business as Chairperson of Action Group Holdings Company. Dr Souad Al-Sabah also served as the Director of Kuwait Stock Exchange (KSE), the national stock market of Kuwait.

She was selected by Boutros Ghali, the sixth Secretary General of the UN to represent the United Nations at the Fourth World Conference on Women (1995) in Beijing, China as part of an all-female delegation consisting of five honorary guests including the first ladies of the USA, France and Nigeria as well as the President of Iceland at that time. 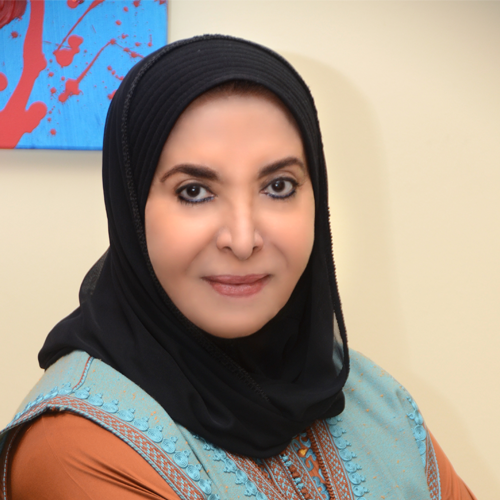 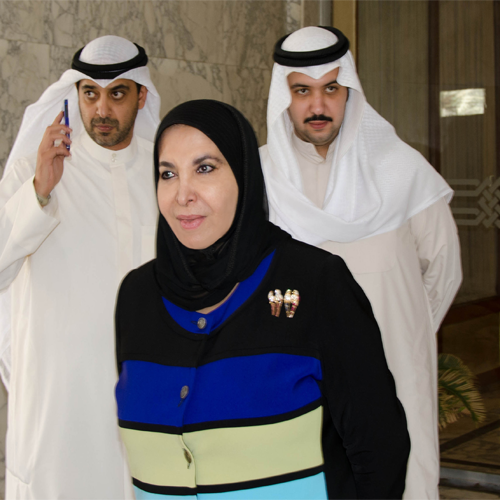 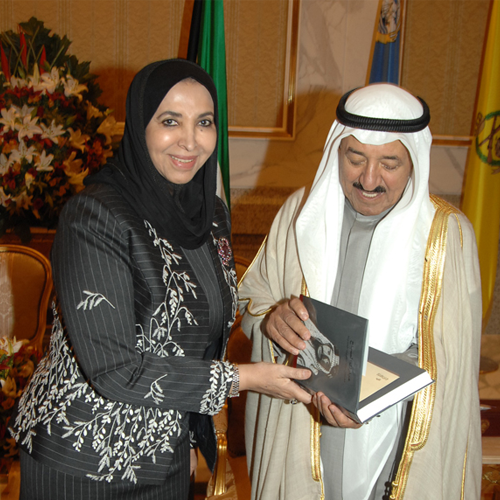 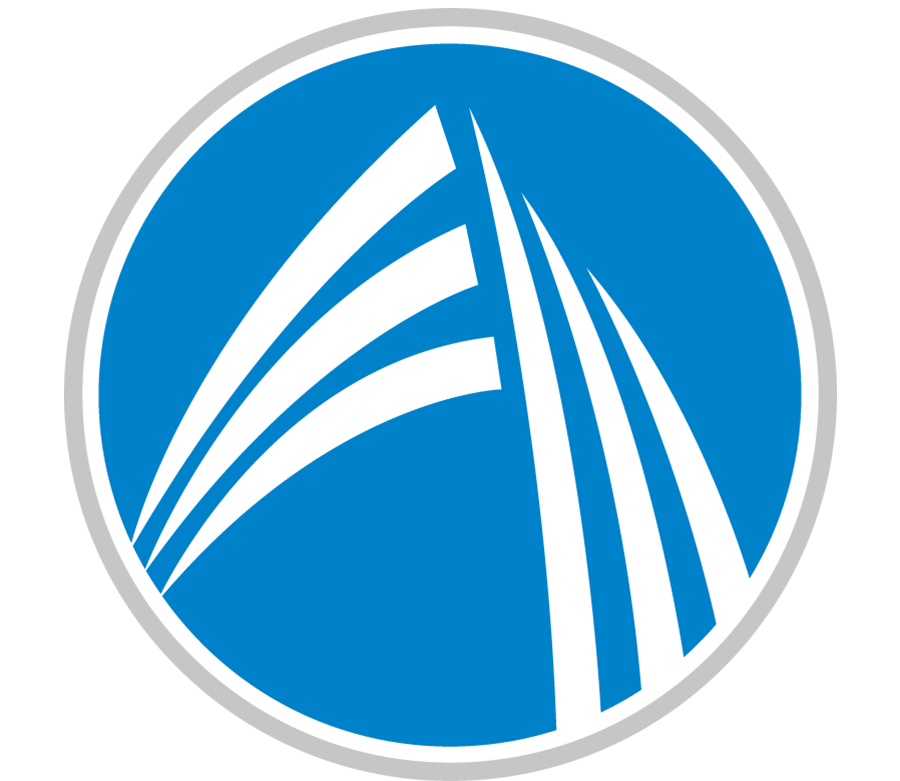 Sheikh Mubarak is a prominent figure in Kuwaiti as well as Middle Eastern business and social circles. He has been instrumental in spearheading many real estate and hospitality projects, that have served to raise international standards in Kuwait and the Middle East.

Sheikh Mubarak has a distinguished academic record: he holds an M. Phil in International Relations from the University of Cambridge (UK), and a BA (Hons.) in Politics with Economics from the University of Buckingham (UK). In addition, he is a graduate of The Royal Military Academy of Sandhurst (UK) and served in the Kuwaiti Armed Forces as an Armoured Officer.

Sheikh Mubarak is the founding Chairman of Qurain Petrochemical Industries Company K.S.C., a publicly listed company in Kuwait. He also serves as a board member of EQUATE, Kuwait’s first and largest international joint venture in the petrochemical sector. Moreover, Sheikh Mubarak is a board member of Egypt Kuwait Holdings, a MENA investment company with a diversified portfolio of investments listed in the Kuwait and Egypt stock exchanges. 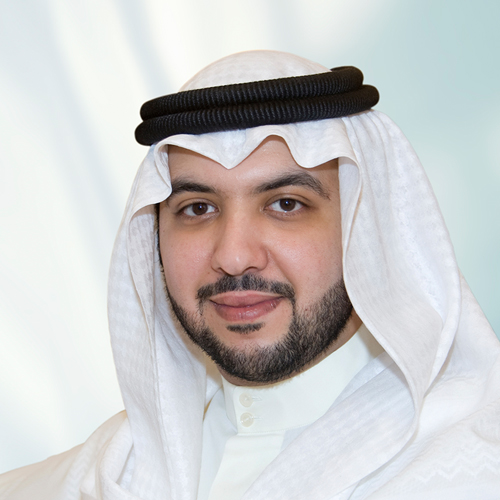 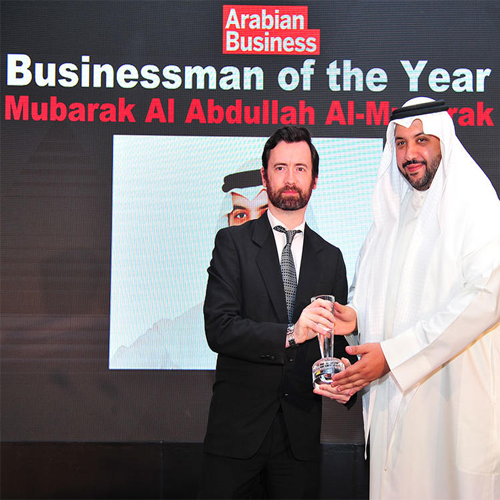 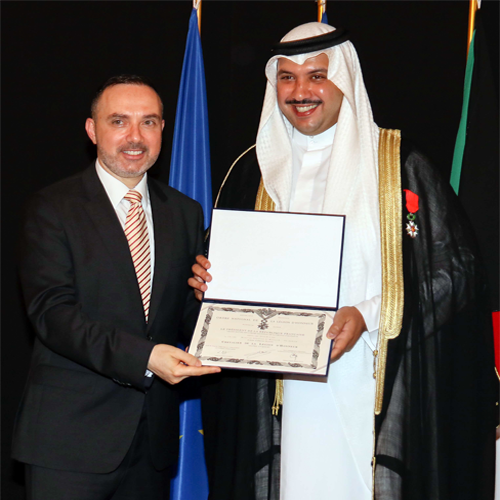 Stay Up To Date

With Our Latest Newsletter